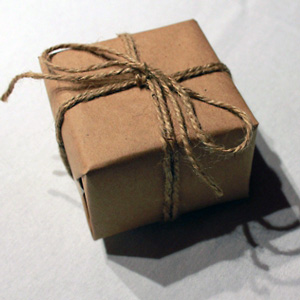 For those who came in late…

After the fight with the Lucky Charms Gang, the group emerge from a half-demolished brownstone into an area of Harlem scheduled for ‘re-gentrification’. Dragging the unconscious bodies of the criminals behind them, they unceremoniously deposit them in a pile on the sidewalk. They then organise transport to a safe haven and phone the Police to collect and process the gang members, taking leave as the sirens approach. It is Sunday early morning – almost a week has passed since they were abducted and escaped from the sewers.

A false normalcy returns as the group attempt to pick up their lives where they left off. The knowledge of a missing week, however, gnaws at them and they must deal with the consequences of their absence depending on circumstance. Family, friends, work and the authorities all need to know or be convinced of their abduction, while the fear of retribution from the shadowy organisation they are now allayed to is carefully balanced by the secrets that hang unsaid in the backs of their minds and the image of their own signature on the silver contracts. Each suspects the others of harbouring something, some dark secret that may bring serious repercussions to them and those around them. This, along with their kidnapping, suspected conditioning, and induction provides a fragile strand of fellowship that may be either strengthened or sundered.

As the ordeal of the sewers is flushed from their bodies and the trappings of their modern life reemerges, a package is delivered to one of their homes. A brown paper covered parcel with no details as to the sender; just an address. When it is unwrapped, within lies a metal box that opens to the touch of any of the group. Inside is a cassette tape, a map showing the location of Harlem Academy High School, and photos of three apparently separate women taken at different times and locations. 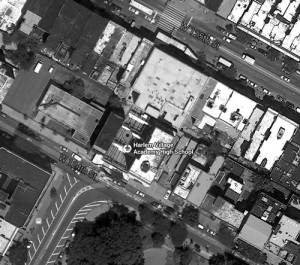 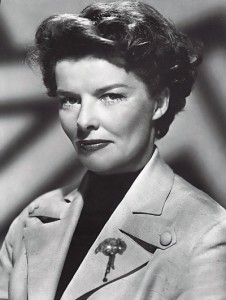 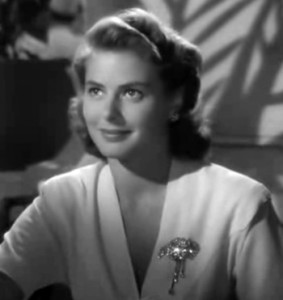 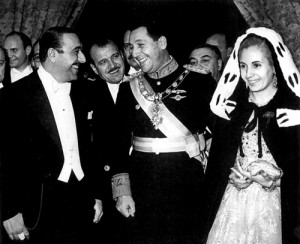 The first and oldest shows a middle-aged brunette dressed in forties-style clothing. The next; a fair-haired young woman smiling. The last, another blond at an official state function for some South American potentate. The same broach appears to be worn by all three women and there is a bio on the back of the first photograph. When placed in a cassette recorder and played, a woman’s husky voice reads the following: 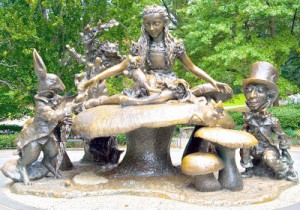 “Angela Foxbury aka ‘Mirror’. Ex-CIA Operative and Ace, Angela is a Mimic and Psychic who uses her powers to become a carbon-copy of whomever she chooses. Last verified sighting was at the Harlem Academy High School. Your assignment is to locate and bring Ms Foxbury to the Wonderland statues in Central Park by midnight Saturday.”